From Japan to the World

Support for business development in China and Southeast Asia. Centering on TikTok and RED we provided a variety of services, from production to cross-border EC.
Our TikTok account in China achieved 1 million followers in one year. We’ve also supported expansion into China for clients such as the Hankyu Department Store.

Support for D2C businesses from scratch. Our interest is in bringing products developed from around the world into Japan. For these businesses, we support everything from EC site construction to brand marketing.
Within the first year of launching UNDONE JAPAN (Hong Kong-based watch brand) we were able to hit an annual sales mark of 1 million USD.

Bringing innovation from Japan to the world

We believe putting technologies and creativities with different cultural backgrounds together. We can make a difference in the world. 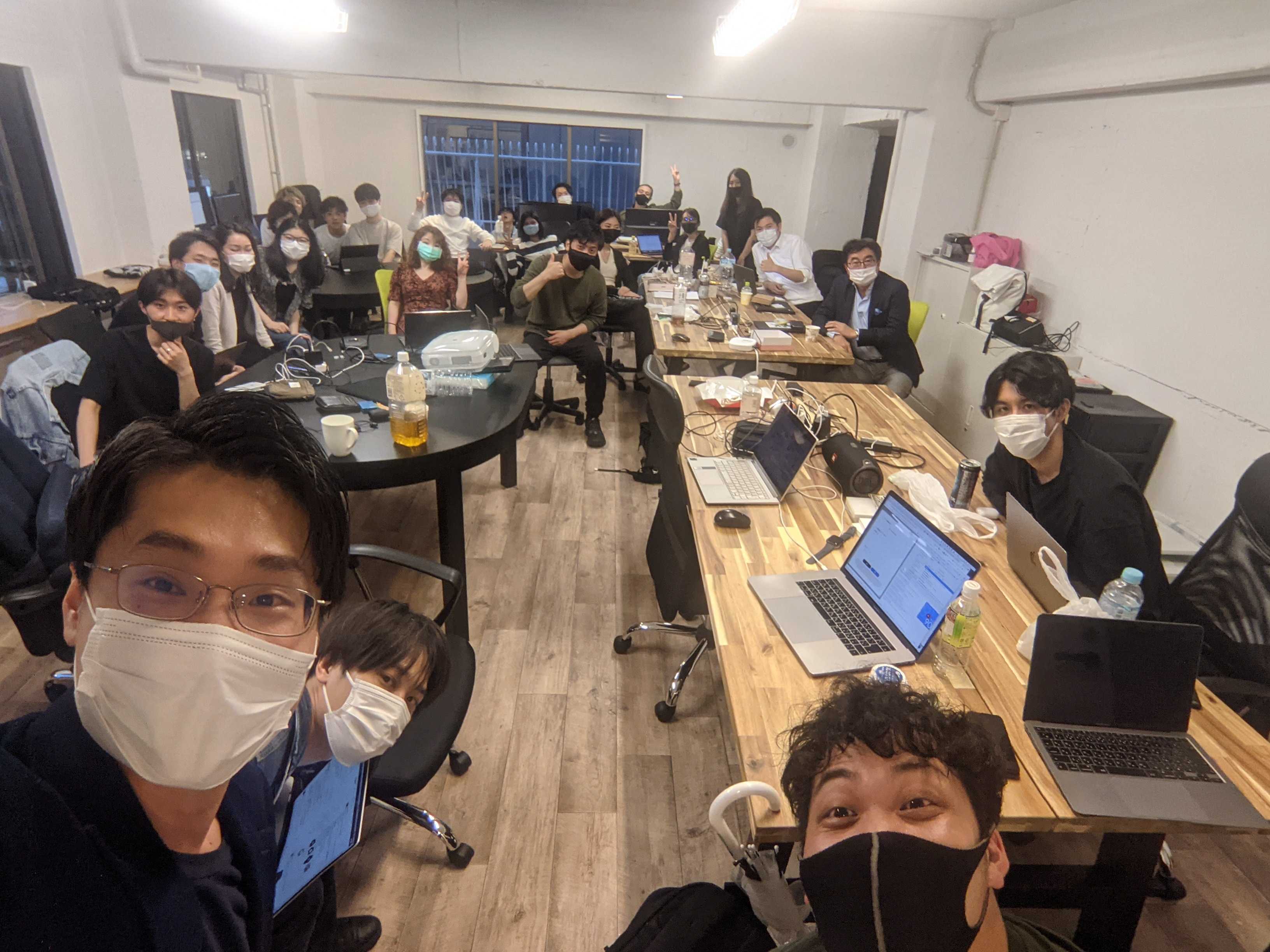 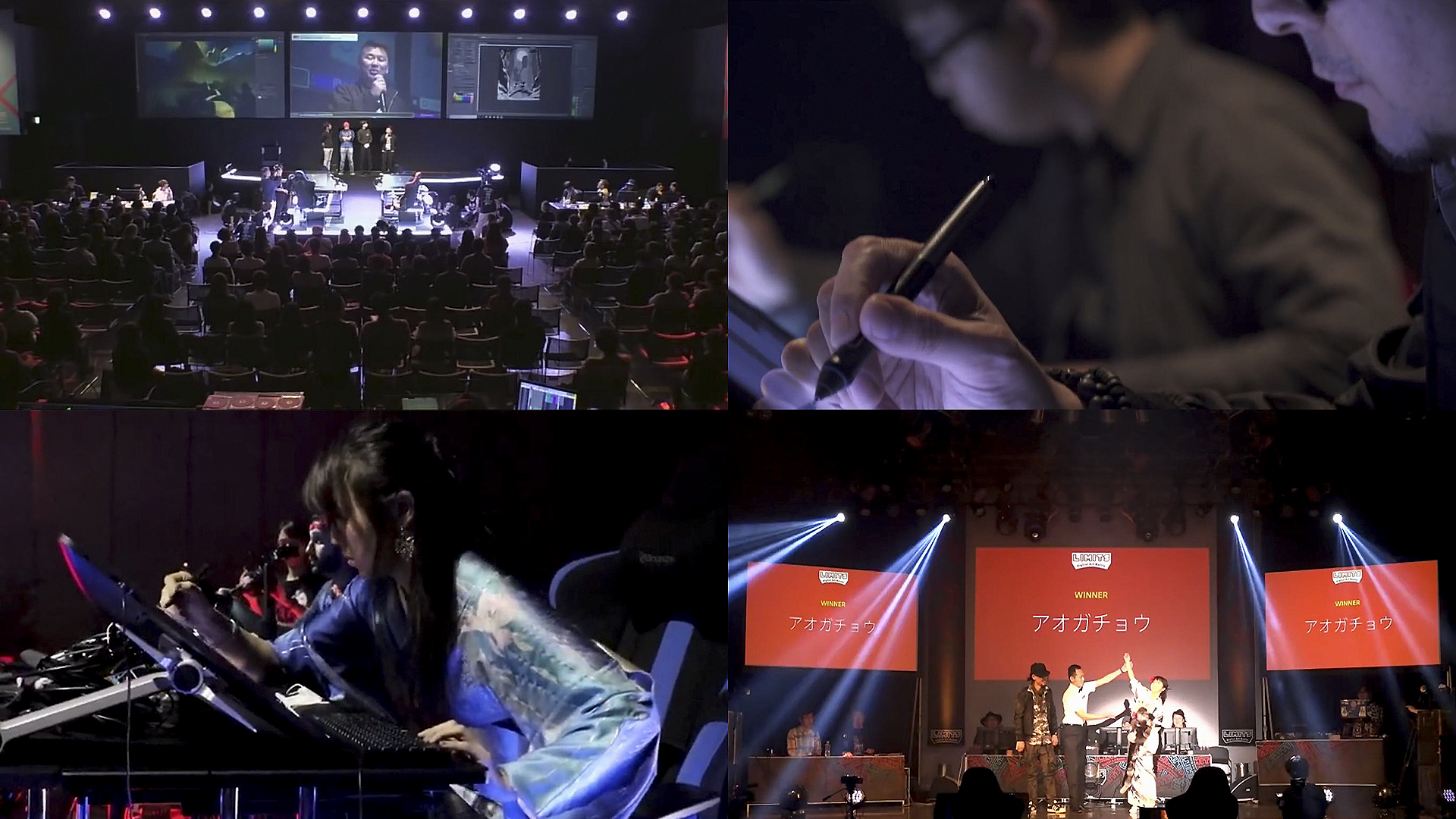 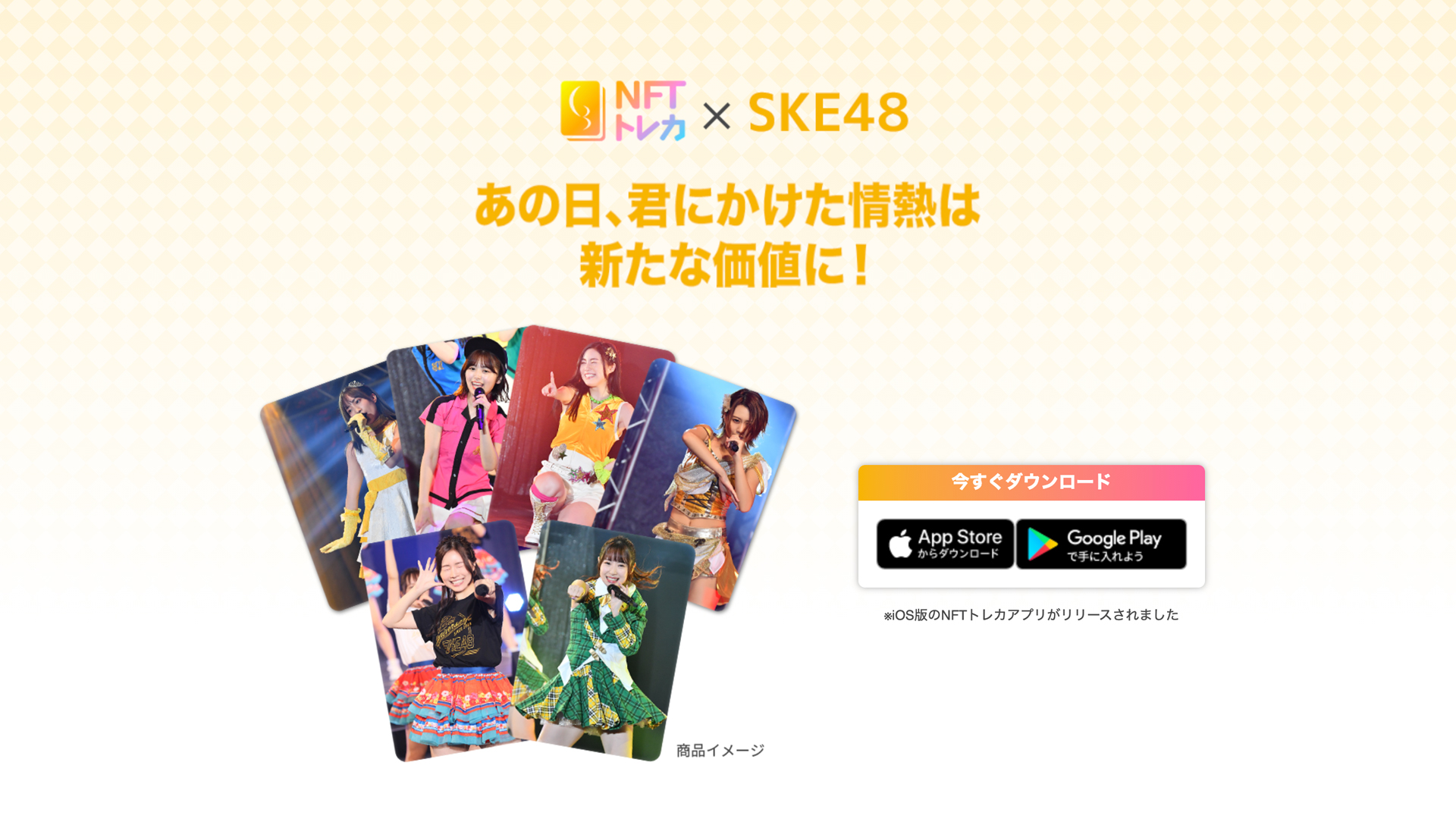 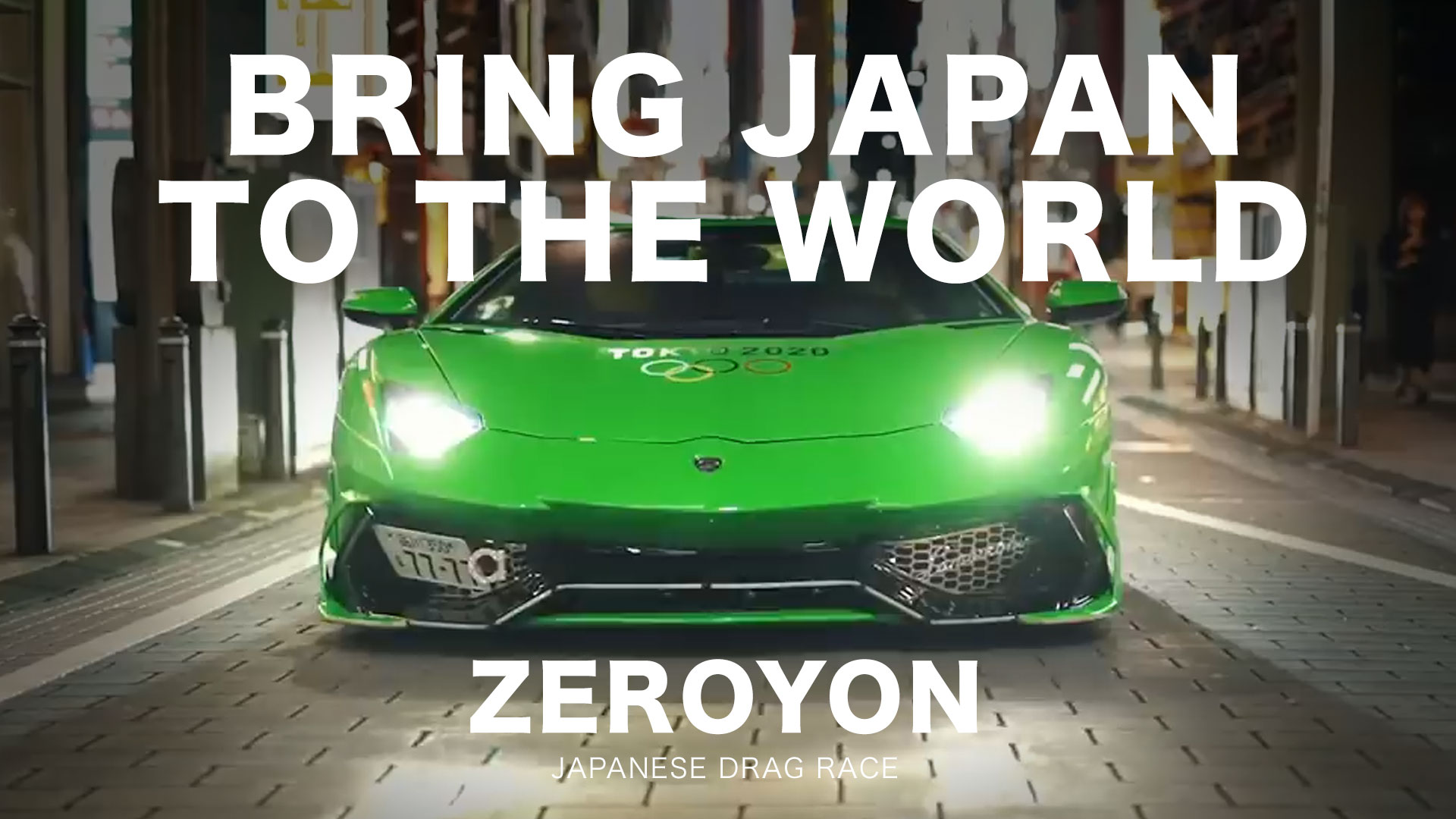 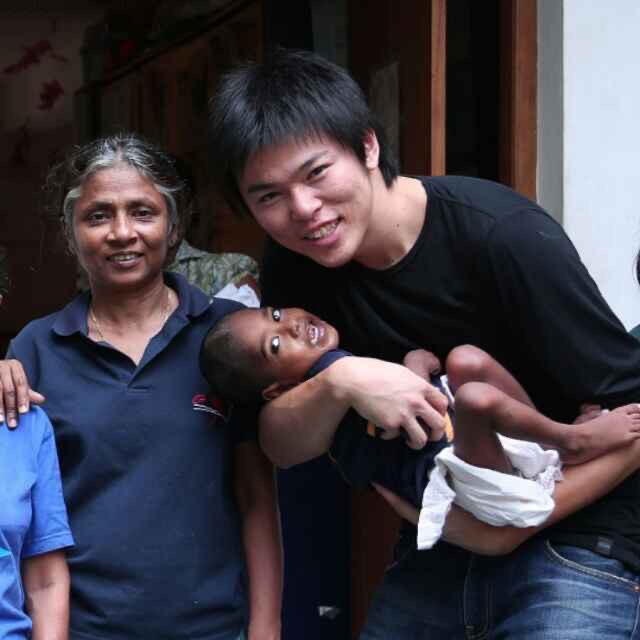 Gin Takashi Mizuoka
Founder - ceo
Gineign (Gin + Design) is a company to bootstrap new ideas. Many business has already been born from Gineign.
Gin studied in the United States in 2009, later started his own business in Shanghai, China in 2011.After expanding and exploring the social commerce field for several years, he returned to focus in the digital marketing and system development field in 2014 and became profitable.In 2017, Gin co-founded D2C brand UNDONE JAPAN (customized watch brand). As the business expanded, he moved back to Japan. Since then he has continued to build multiple businesses and has held numerous positions.In 2019, UPBOND was born as a company spin off of Gineign. 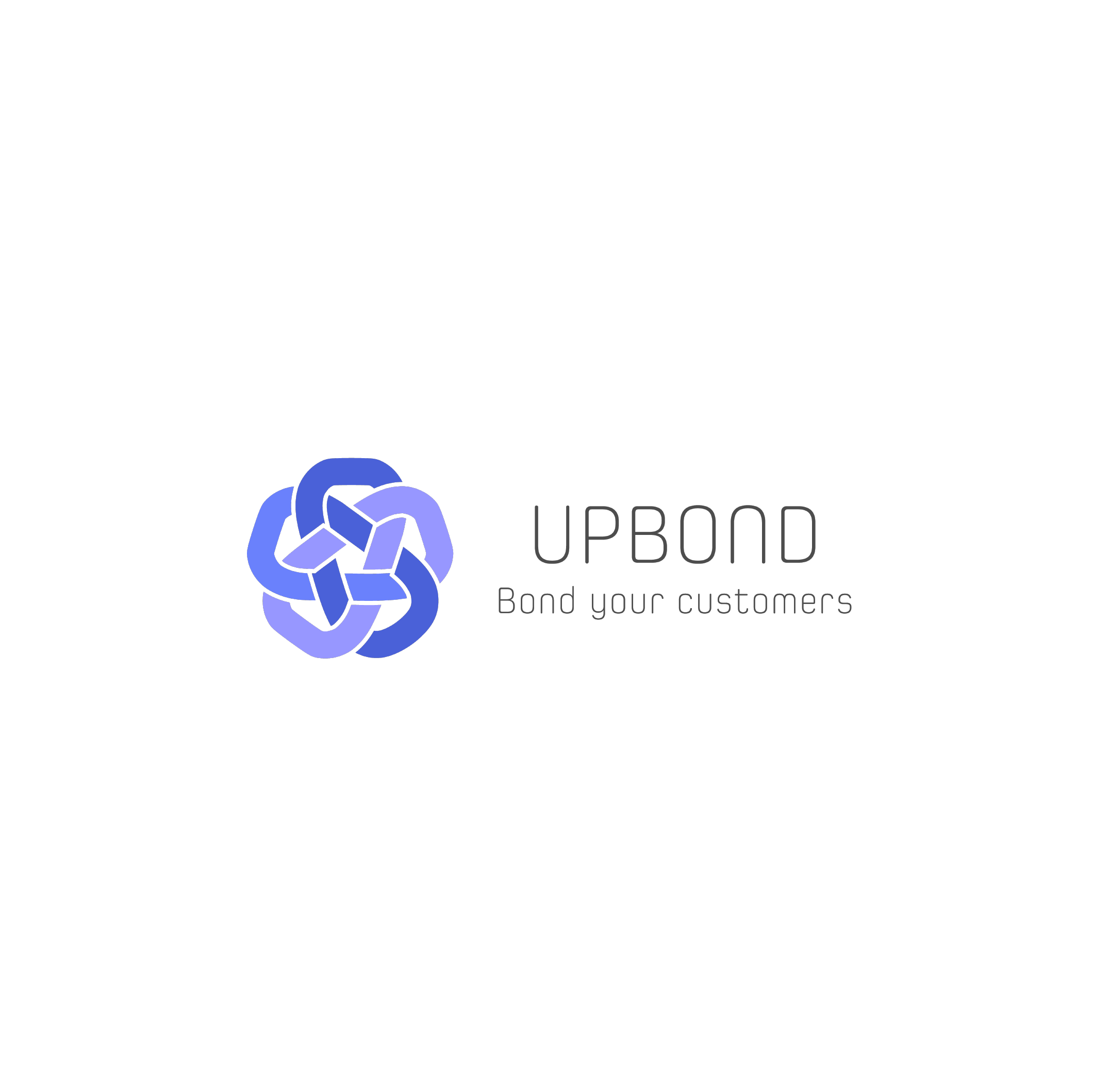 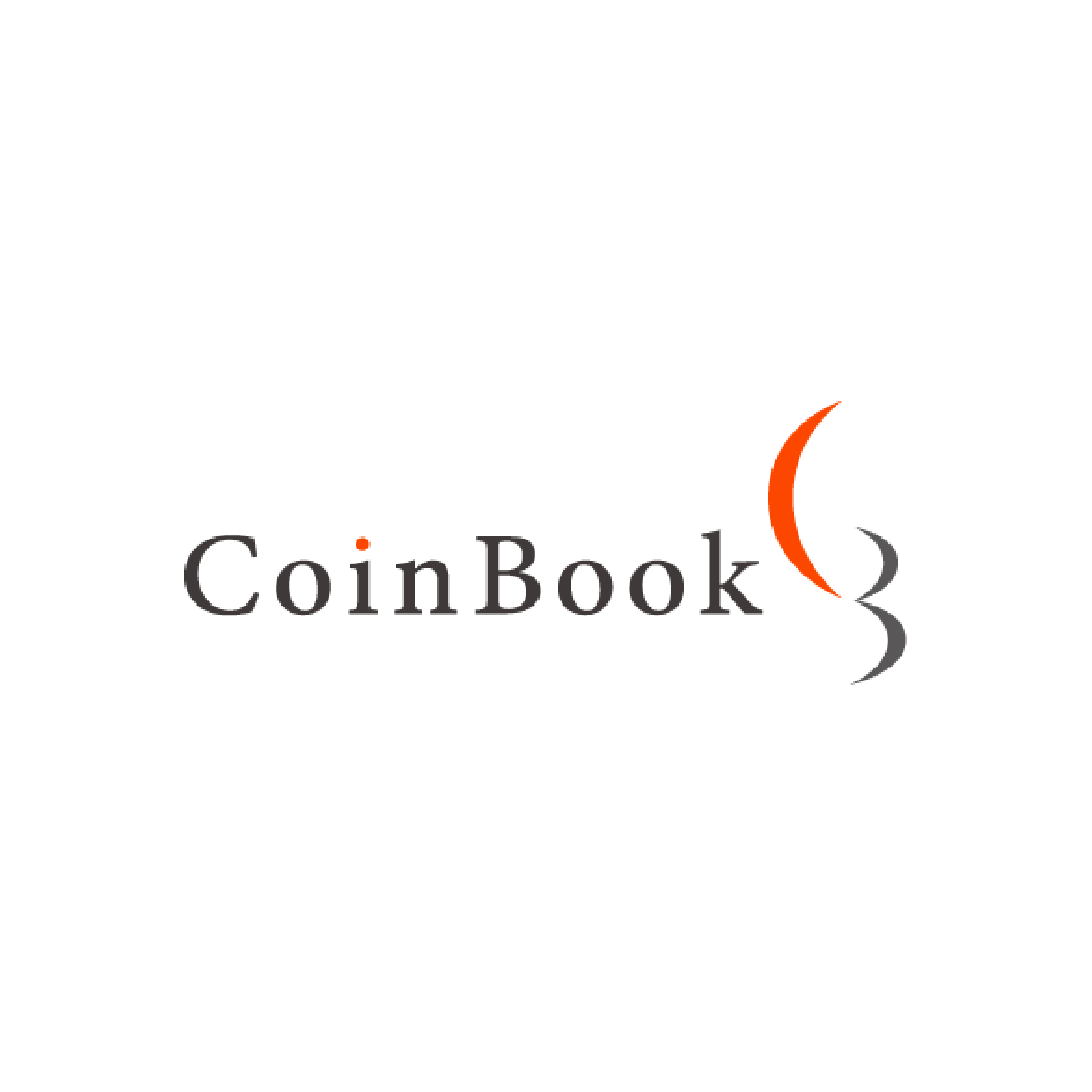 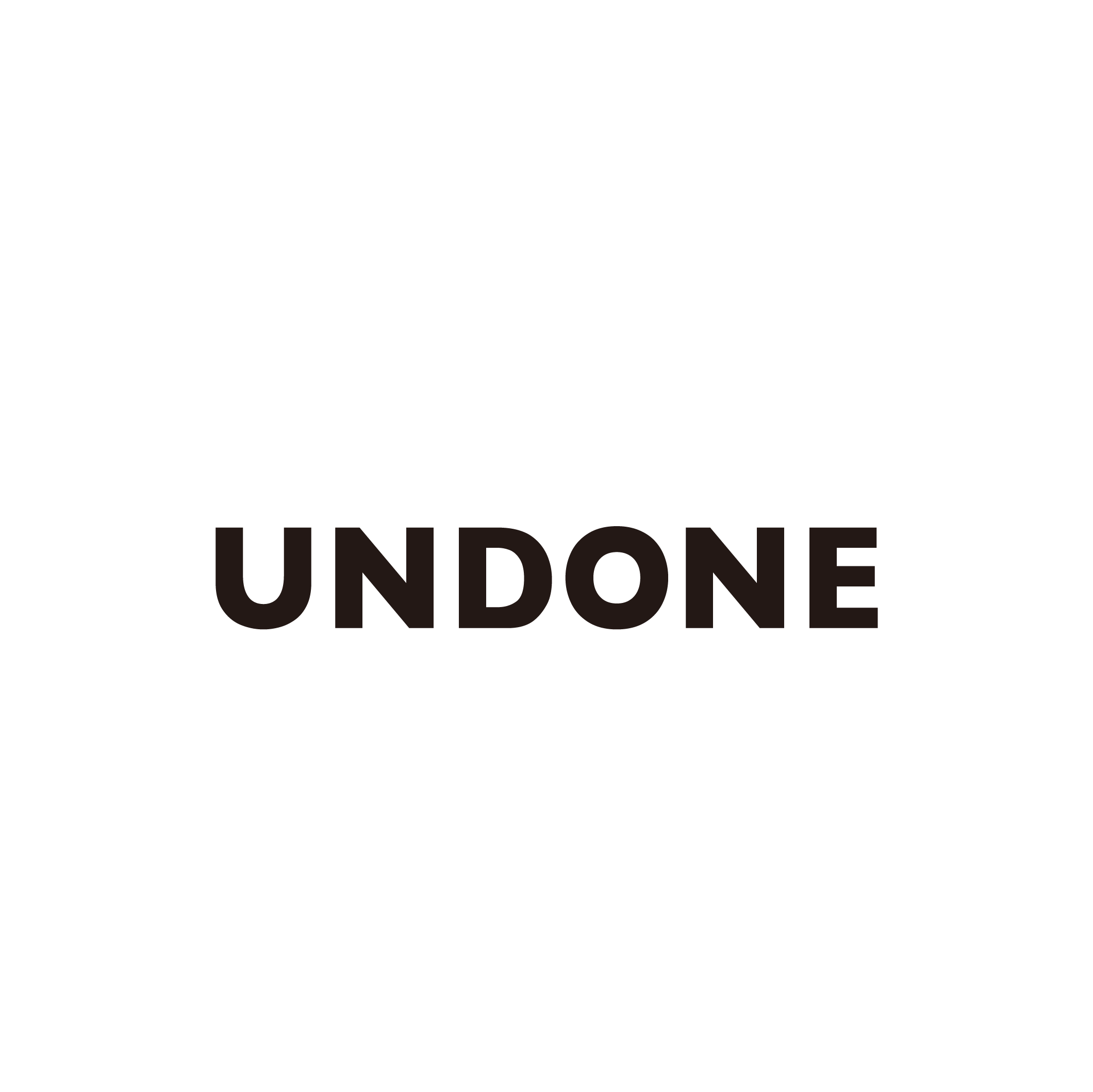 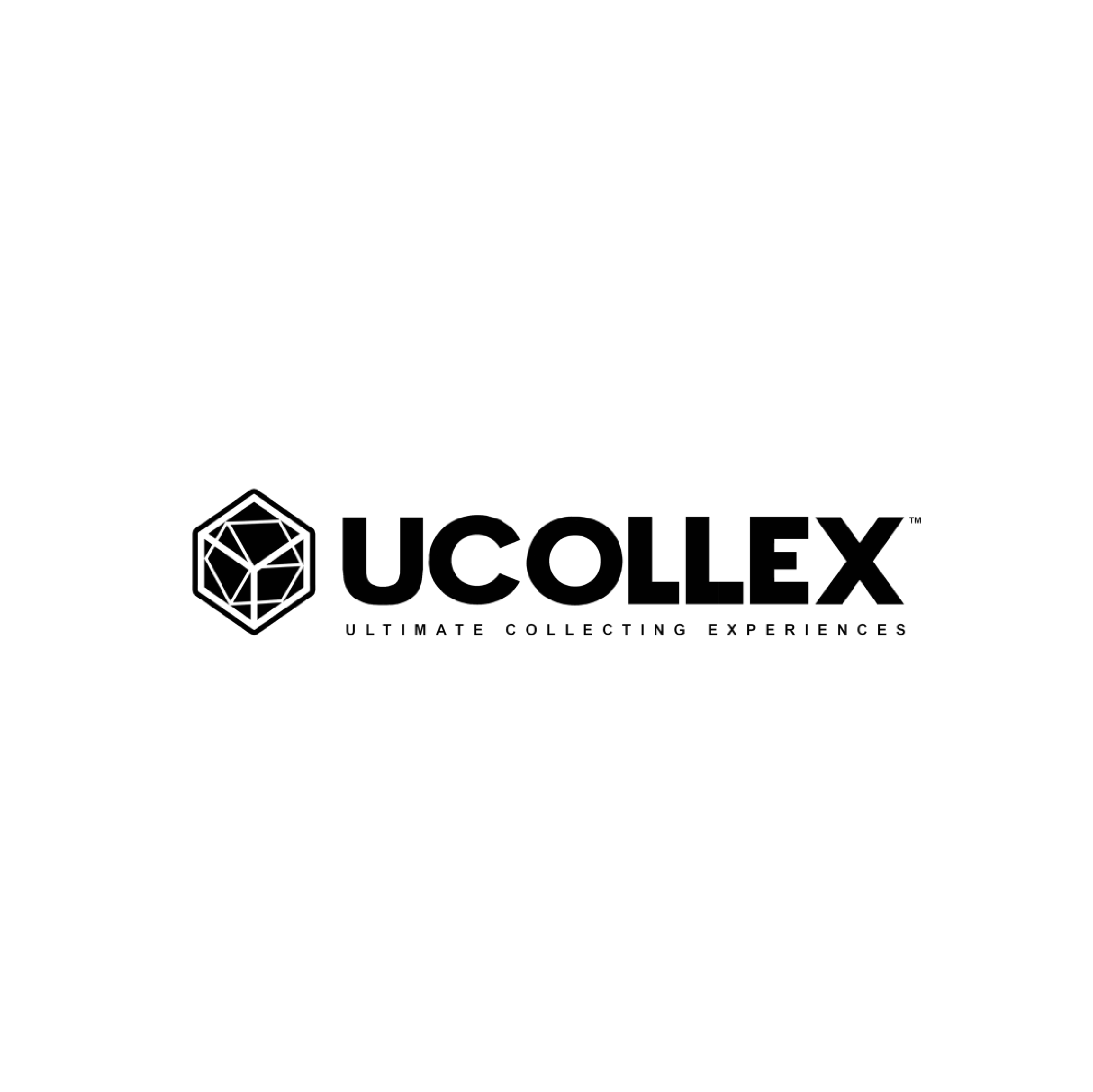 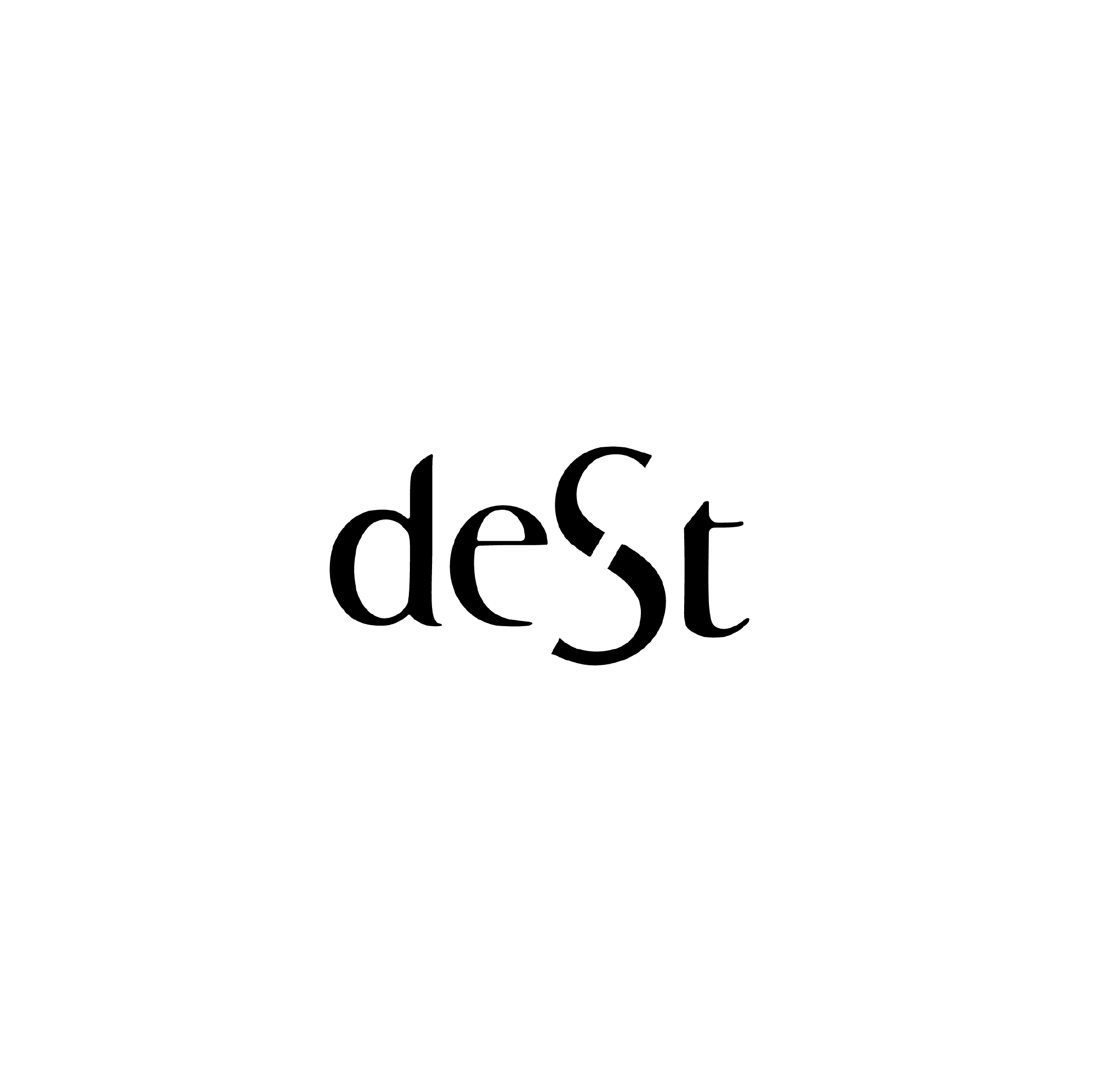